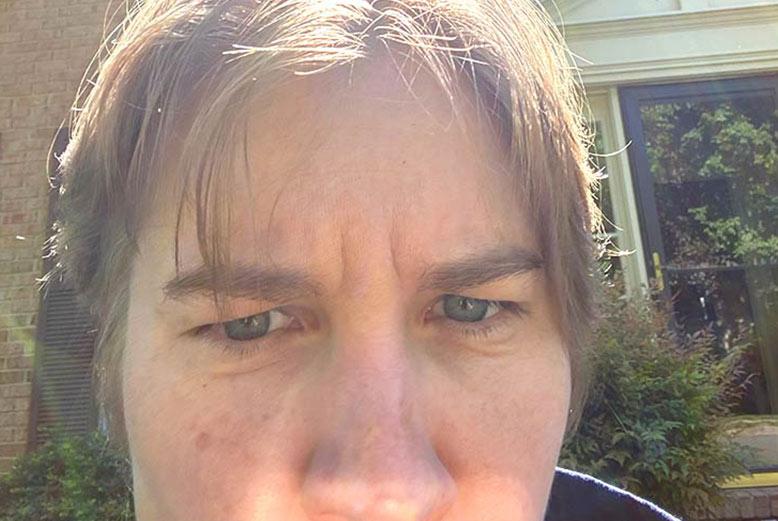 People don’t generally question my actions when I am minding my own business, going about my day. If I’m grouchy, I don’t smile at people.

If I’m in a hurry, I might let the door slam behind me without holding it open for the next person. If I need help with finding something at the store, and ask, someone will direct me to what I need. When I drive my car, I get to my destination, do what I went there to do, and then drive home.

This is a boring story, except of course there’s a reason I’m going on about this.

I am a white woman. These things are ordinary to me. When I go out in public, it’s a fairly stress-free endeavor. I don’t worry about representing all white females with my actions. And it has never crossed my mind—not once—that someone would call the cops on me for going about my day, minding my own business, doing what I do.

It’s a different world out there for people of color. A racist world.

As a white women who reaches a diverse audience, I want to bring more visibility to these issues, especially to the white community—people who have no concept of what it’s like to do something “…while black.”

So in the next few weeks, I’m going to start a pyrography series with this theme. I don’t know exactly what it’s going to look like yet, but stay tuned to see how it all unfolds.