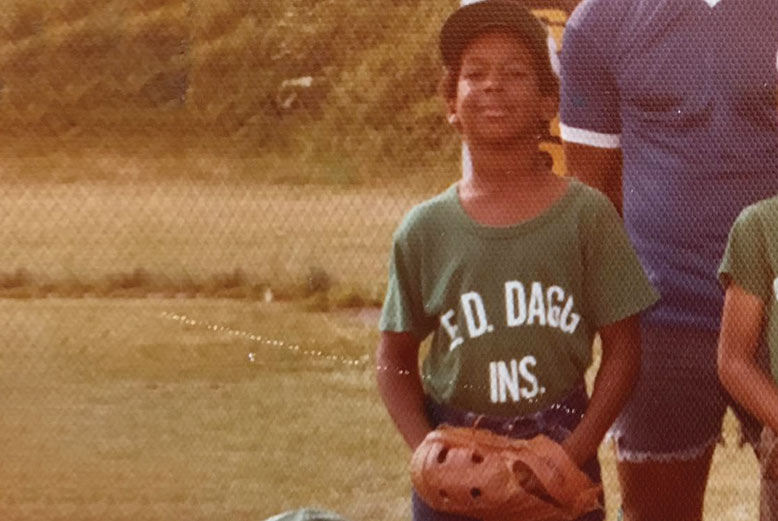 The Dreaded Woodworker
Saunas and Dreadlocs

By the Dreaded Woodworker

The year was 1979. I was ten years old and full of spunk. I had a love for BMX bikes, skateboards, baseball, and all things outdoor-related. On December 25th, as I sat on the kitchen floor of our home in Sandusky, Ohio, I opened one of my Christmas gifts. It was a brand-new radio! Now remember, in 1979, lots of radios did not have cassette decks, so this was just a plain ole am/fm radio. LOL But it was mine! As I sat on that cold, hard kitchen floor I browsed through the multitude of radio stations until I found THE radio station that I was looking for. 93FM WZAK Cleveland.

What a night that was. I was rocking out to all the new R&B songs of the time from groups such as Rufus and Chaka, Michael Jackson, Parliament, Peaches and Herb, Chic and of course Donna Summer. Then, out of nowhere, BAM! It happened….” I said a hip, hop, a hippie to the hippie To the hip hip hop, you don’t stop The rockin’ to the bang bang boogie say up jumps the boogie to the rhythm of the boogity beat. WTF!?!?!? I was hooked.

THAT was my first introduction to what we now call Hip Hop. The beat originally used by Chic was electric. It made you dance, and it was familiar. An instant hit from a hit if you will.  You could “sing” along and it did not matter if you couldn’t hold a tune in a bag. If you could talk, you could repeat these words, and I learn each and EVERY one of them!

Once I heard that song, it was a wrap. I instantly became what is affectionately known today in Hip Hop culture as a “Head,” AKA Hip Hop Head. Now remember, you did NOT hear Hip Hop on the radio back then, if at all. So, finding this new music was difficult to say the least. This music traveled the cassette tape circuit from NY to Ohio, and if you were lucky enough, you had a friend or relative who lived in NY, Jersey or Philly who had a tape. You were even luckier if you got a “dub” of it. THAT’S how I got my Hip Hop. Dubs!!! This thing was beautiful. It was raw and uncut. It allowed you to travel to places that you had never been and probably could not afford. It allowed you unfettered access to the lingo and styles of the hottest place on the planet…….NY CITY!

These songs were my books. I did not like to read even though my mom had a house full of books. She was an avid reader and I remember her and my aunts trading books back and forth. However, I did not have the attention span necessary at that time to sit down for hours at a time and read. I was more interested in riding my BMX bike and hunting snakes with my best friend at the time, Derek Carney R.I.P. However, I did have an hour or so to listen to Hip Hop. Radios were portable so I could listen on the go.

(I failed to mention that I did receive an upgrade of my radio. My new one had DUAL cassette tape.) It was ON!

Now you may ask, “What does all of this have to do with Tazboards and woodworking?” Well, we are getting there.

Hold on fam, the best is yet to come.