What to Expect from Tazboards in the “Last 89 Days”

HomeWhat to Expect from Tazboards in the “Last 89 Days” 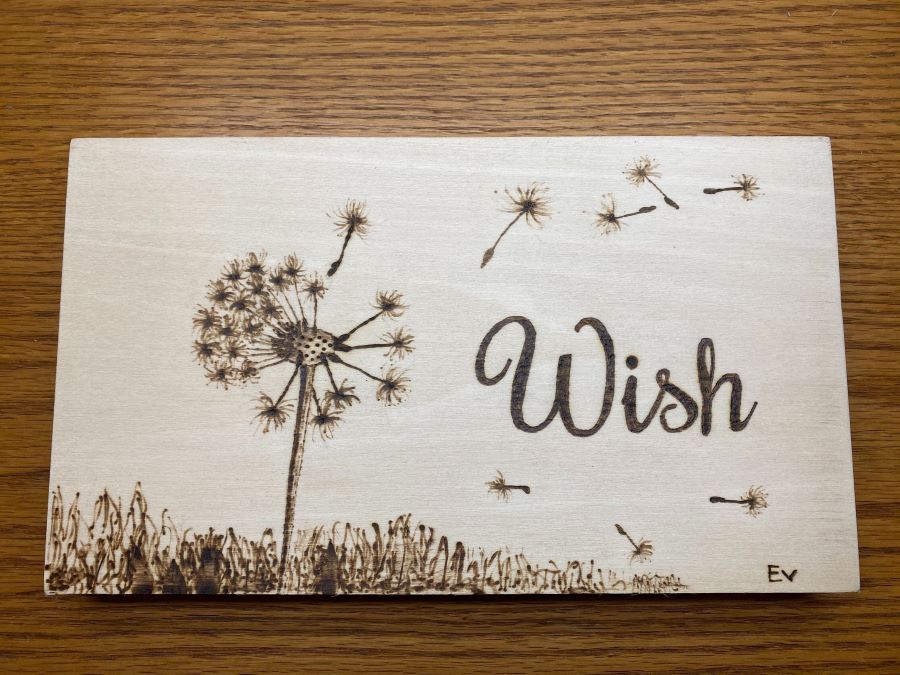 What to Expect from Tazboards in the “Last 89 Days”

I haven’t shared any of this with TJ yet, but I’ma set some goals from now until the end of the year. That’s 89 days from now. There’s a challenge thing that Rachel Hollis does called “Last 90 Days,” and this is like that except I got a late start, and I’m gonna do my own thing.

Tazboards is going to also produce something that has been 3D engraved with our Shapeoko. It’s been a mental hurdle for me to overcome, to imagine that I am capable of learning the software and spitting out the G-code in order to do a 3D carving. It’s one of those things—I KNOW I can do it, but I haven’t seen the evidence and I haven’t really tried, so it seems like it’s super hard. But also, I KNOW I can do hard things! So it shall be done.

We are going to run a bunch of “Learn to Burn” online pyrography classes (First one is October 24) and also start to plan for the next iteration—Beyond Wood burning.

We are going to sell a live edge table. We haven’t completed one yet, but we have everything we need to make several of them, AND TJ has already started one.

We are going to make a batch of beer. We’ve done it once, last February, and even though we didn’t think it was going to turn out, it did, and it was delicious. We have the ingredient kit for another batch, and I refuse to let 90 more days go by without getting it bottled.

Finally, we are going to get a sponsor who will send us something for free. I’m aiming for a quality set of knives, but I’m open to other things, too, like wine.

There it is! Big goals for the next 89 days. Time to get crackin!